The authors of Trouble spoke about the rebranding 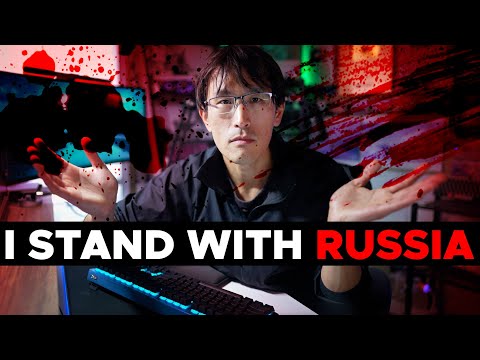 The other day, the authors of the ARPG Trouble from Cyberia Limited had to reassure Russian gamers-no one ran away with ₽260 million, it's all about rebranding. The domestic studio published an appeal and explained the situation.

The team changed its name to Cyberia Nova, and a month later it will relaunch the official website with a new design and a group on the VKontakte social network, where new information about the project will be posted.

Earlier, Kommersant spoke about plans to expand the universe of action role-playing about the Time of Troubles with a series. The show with a budget of up to ₽1.1 billion should be taken over by Channel One and the Okko online cinema, owned by Sberbank.