The fact that the former World Class Starter died during the night on Saturday, his environment confirmed, among other things, the MDR. Prank, who suffered from myelodysplastic syndrome, was 71 years old.

Large Torrekorde in the GDR

As a dreaded scorer for Hansa Rostock and the 1st FC Magdeburg, "Achim" between 1969 and 1984 also ran for the national team of the GDR. 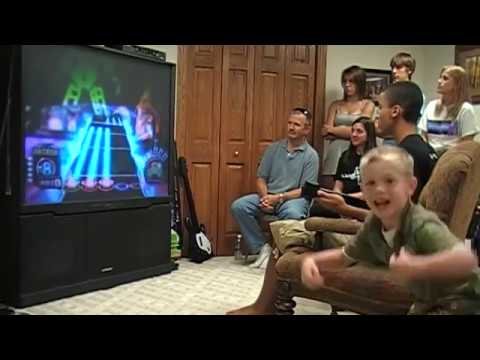