ASHEN AD FLINTLOCK: The Siege of Dawn, available this year on PS5, PS4

Ashen, who was originally published in 2018 before being worn on PlayStation 4 a year later, is one of the best souls-likes undeveloped by fromSoftware. Go play it if you have not already done so, because it will serve as a perfect starter for the next title of A44 Games: the new Flintlock: The Siege of Dawn. Thanks to an exclusive revelation of IGN, you can consult the trailer above. He should go out on PlayStation 5 and PS4 later this year. 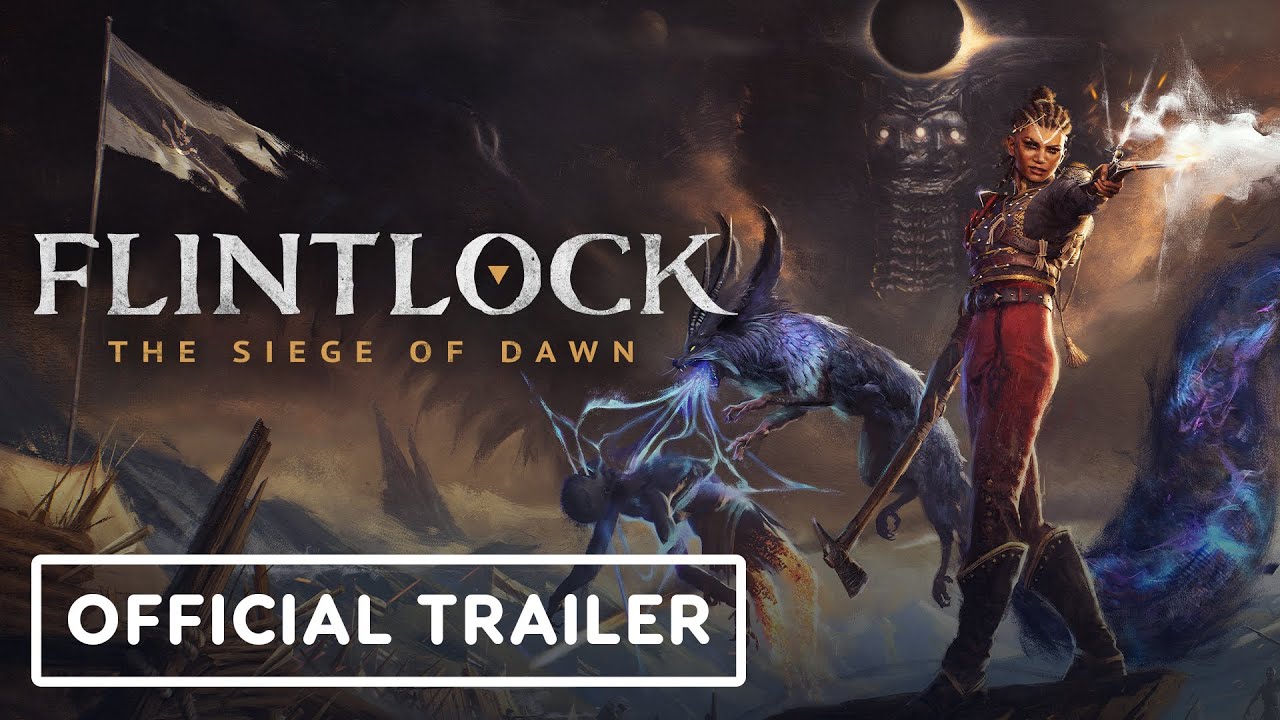 It is an open world action RPG where "the living are at the edge of the extinction. It's time for the coalition army to take up their world. Embrace revenge, cannon powder and magic and embark on an epic trip to lead the final seat of humanity against the tide of death. It is said that the fight turns sharply around the protagonist's ax Nor Vanek as well as shooting game and magic. You will also have a canine companion at your side at any time named Enki.

Other screenshots can be viewed below. Do you like the Flintlock look: The Siege of Dawn? Share your first impressions in the comments below.