Apex card quests and changes to come with season 5

Respawn Entertainment officially unveiled the coming changes in Apex Legends, including gameplay changes and what Apex players can expect from the new card. The central point of the card in the trailer is a new coastline, with a gameplay focused on newly added quests that bring together players and enemies to accomplish tasks similar to the most seasoned MMOs. The trailer focuses on the new hero that has already been unveiled by Respond, Lobe Andrade, while telling the changes to come. APEX LEGENDS is available on PS4, Xbox One and PC, with season 5 coming on April 12th. 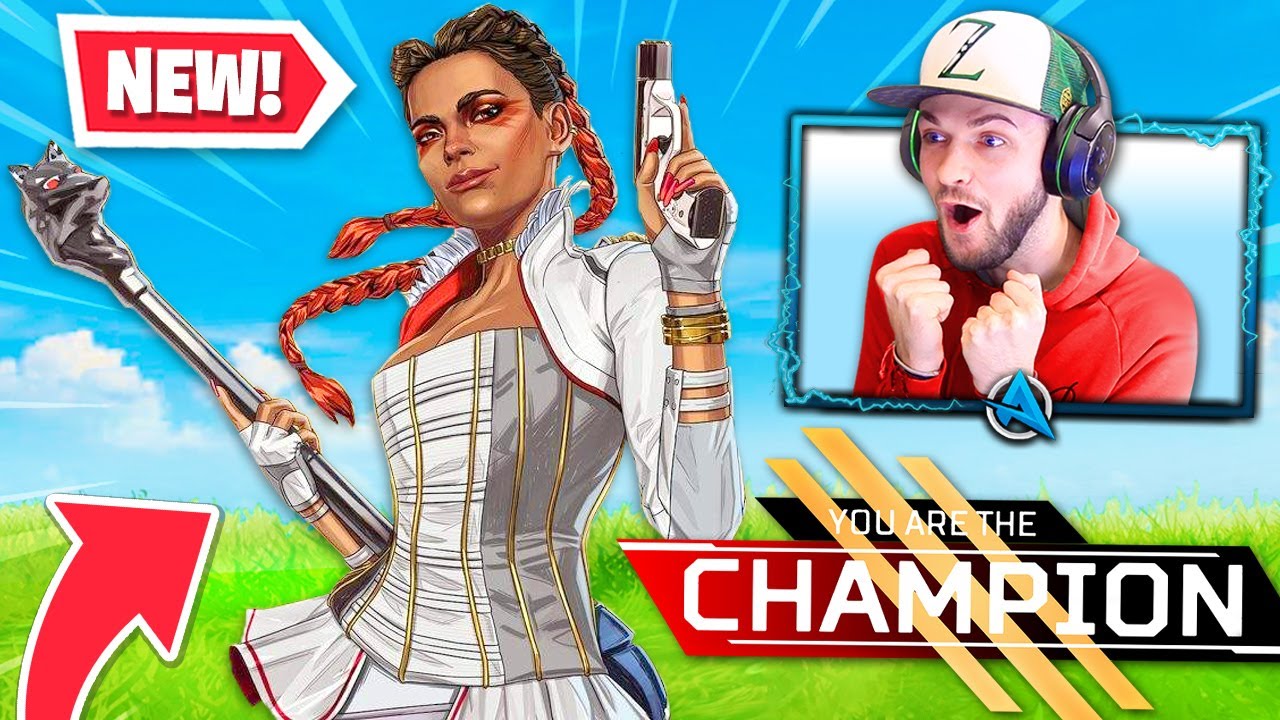 Skull town and Thunder dome have been removed from Kings Canyon to make room for an enlarged bay with a new area called salvage. The quests made to Apex Legends take the form of Season Quest which consists of looting the treasure checkers and fighting the ropes during extraction. This will bring people together to create battles on treasure chests while several squads hurry the same booty in season 5. With the new season, a new Battle Pass brings three new rare skins for legends and a legendary hemlock skin.

The capabilities of Lobe Andrade have been highlighted in the gameplay trailer of Season 5, focusing on its powerful staff and records it can launch to teleport safely. This focus on mobility makes it easy secondary character for Octane and Pathfinder fans. The trailer included a rather squeaky coverage of Hungry Like The Wolf Duran Duran, which you can see below. We are looking forward to seeing all new changes and new content added to Apex Legends with season 5, but add quest seems to be a step in the wrong direction.

What are the big changes in season 5 that interest you most? Let us know in the comments below!