Leak to PS Plus shows the 4 free games - with RPG

A leak to PS Plus shows the alleged free games for November. There should be a remake of an action RPG, and there is a VR survival in the The Walking Dead universe. Meinmmo summarizes the information for you.

What does it have it with the leaks? Normally the free games are kept secret for each month until Sony announces them. Nevertheless, there is always at the end of each month of Leaks to the PS-Plus games.

So the games were also revealed for October in advance and even properly jelly. Also for November there is now a leak of Billbil-Kun, which was already correctly lying several times this year (via Dealab.com). Nevertheless, you should enjoy the information with caution. 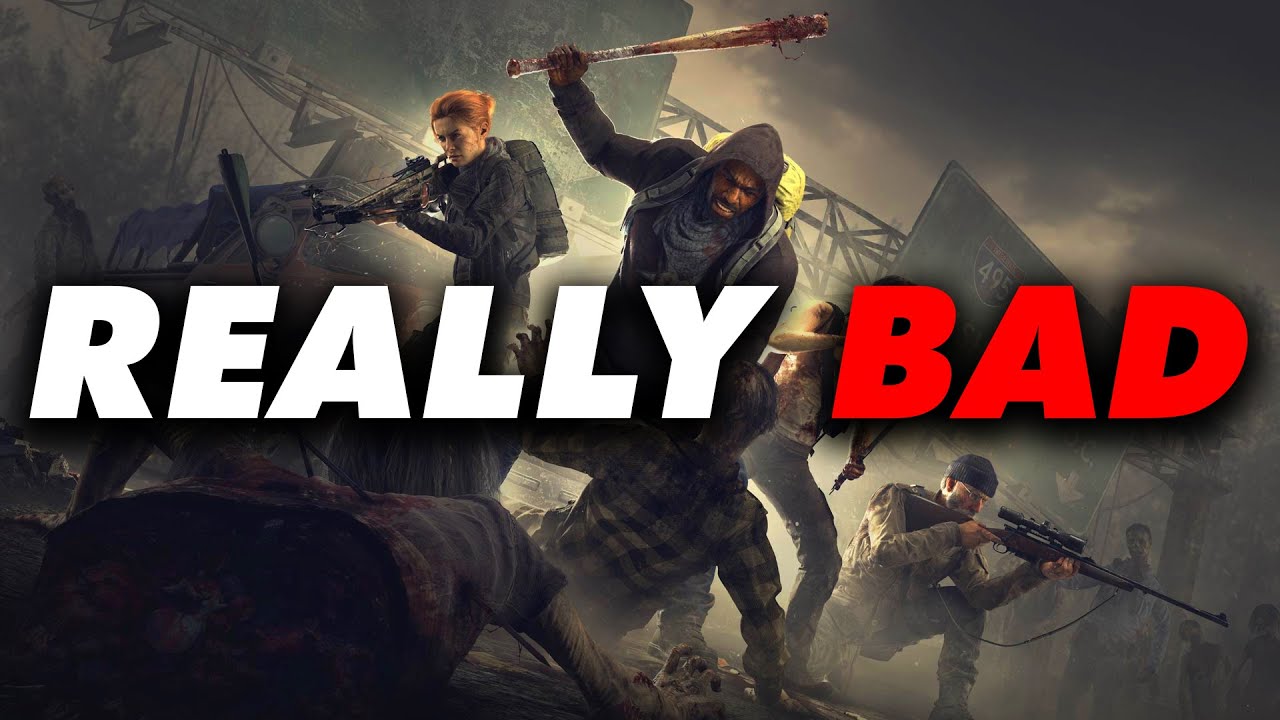 These games should be in PS plus: If the info vote, the players can look forward to the following titles:

With Re-Reckoning, a remake of the Action RPG Kingdoms of Amalur would find its way to the free library. The game originally appeared in 2012, was released in the Re-Reckoning version and published about one year ago on the new consoles.

Here you can watch the trailer:

This month there is also no pure PS5 title, but a VR game. That would fit as well as Sony celebrates the birthday of VR glasses in November. Therefore, even more VR titles should be given away free of charge.

What is this for a VR title? The Walking Dead: Saints and Sinners is a survival game in which you can find your way through VR glasses in a post-apocalypse post-apocalypse.

With First Class Trouble, there is also a game reminiscent of Among Us only with other starting position and third-person perspective.

In addition, Knockout City should be there, the Multiplayer National Ball game by Electronik Arts. Whether these titles are really there, we should learn today, on October 27 at 17:30.

What do you think of the lactic titles? Would you be satisfied with you?